44 % of Quebec’s Millennials Feel Stressed as the Holidays Approach

The holiday season and the lead-up to it is one of the most stressful times of the year. There is usually too much to do, too little time and sometimes too little money to make ends meet. Moreover, Quebec’s weather does not help much either, shorter days and lesser light usually end up sapping everyone’s energy. Kijiji’s latest survey conducted by Léger Marketing made this very clear. It showcased, as the holidays approach 44% of Quebec’s millennials feel the most stressed. To be more specific, Quebecers aged between 18 and 24 (49%) stress the most, followed by those aged between 25 and 34 (42%) as the holiday season approaches. The main causes of stress include going over budget (cited by 32%), finding a unique gift for friends and family (25%) lack of time (17%) and having an overwhelming list of things to do (13%).

Other interesting facts show that more than a third of Quebecers (36%) said the holiday season is particularly stressful for them and their relatives. When looking at urban centres, Montrealers feel the most stressed about going over budget during the holiday season (34%). For Quebec City’s residents, spending more than budgeted (24 %) comes in second, behind the stress of finding a unique gift for their friends or family (29%).

The good news is that by leveraging the second-hand economy – for which Kijiji is the leading marketplace in Quebec and across Canada – buying and selling previously owned items can help ease all four of these major sources of holiday stress. It can save time and money by providing quick solutions for holiday gifts and will help people easily check off items on their holiday to-do list. 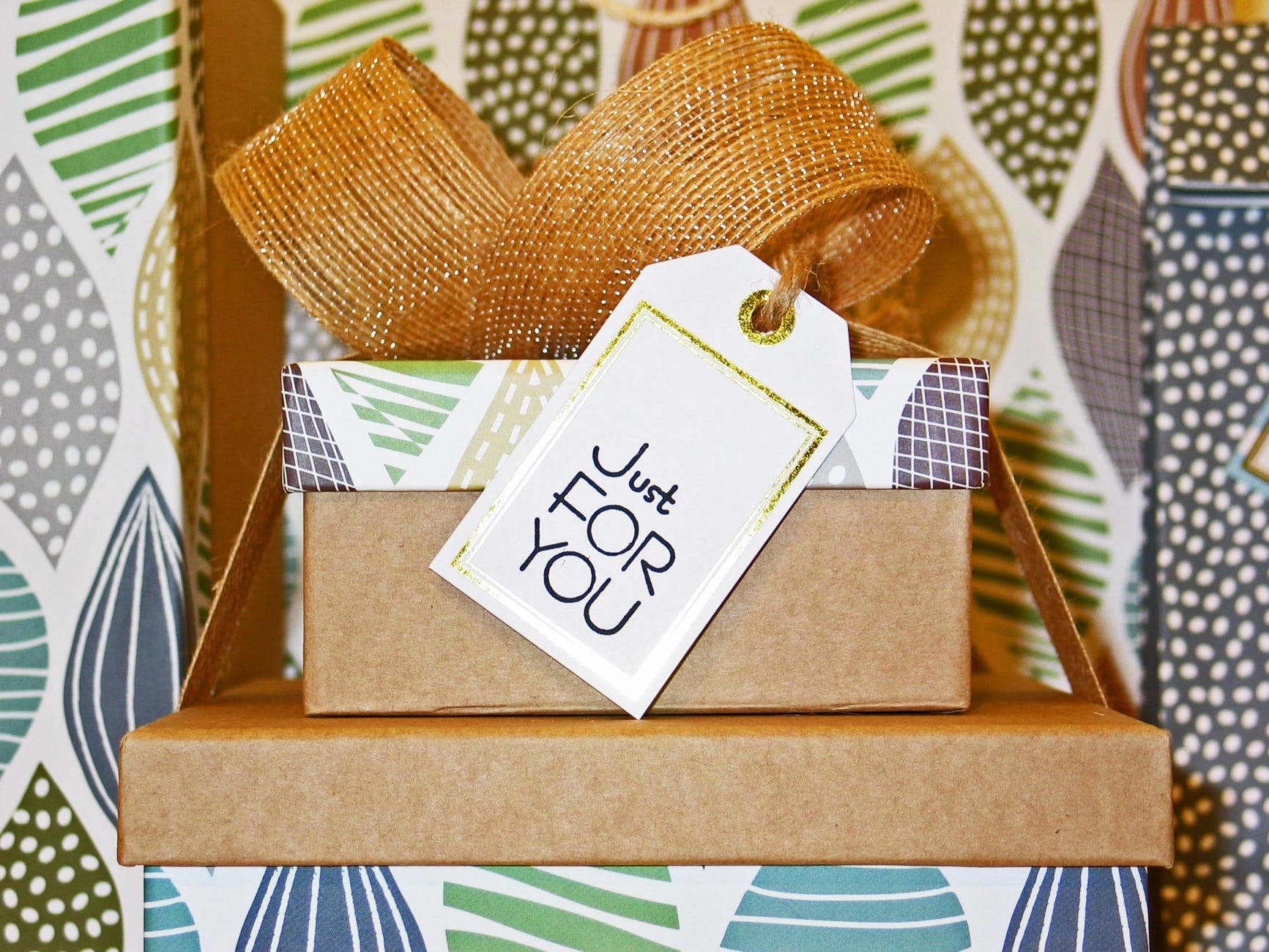 “It’s not surprising to see these survey results particularly around the holiday season,” says Fabien Durif, Director of l’Observatoire de la consommation responsable and teacher at the School of Management, University of Quebec at Montreal (ESG UQAM) and a leading expert on the second-hand economy. “We found out that the use of the second-hand economy has become a more important alternative for Quebecers to not only earn additional money by selling unneeded items but to make their gift-buying experience easier and less expensive, therefore easing those sources of holiday-season stress.”

The latest edition of the Kijiji Canada Second-Hand Economy Index, released earlier this year, bears this out. Overall, the index showed that by acquiring used items over new ones, consumers save, on average, $843.

According to the index, it is not uncommon for second-hand items to be used as gifts. More than a quarter of consumers (27%) said they have offered in the past second-hand items as gifts, with about a quarter of that activity (25%) occurring during the Christmas holiday season. The report found that games, toys and video games are usually given away as holiday gifts, making this, the fourth-most exchanged category of all the second-hand economy transactions. In fact, this category along with “Entertainment Products” such as DVDs, Blu-ray discs and books, together account for almost one in four (24%) of the total number of items acquired and disposed of in the second-hand economy.

“The second-hand economy is an important aspect of holiday gift-giving because it offers an easy and less-expensive option for consumers during this very busy time of year,” adds Mr. Durif. “If it can help lessen the high levels of stress that can occur over the holiday season by saving time, energy and most important, money, people will be able to enjoy them a lot more.”

About the Léger Marketing Survey
The public opinion survey was conducted by Léger Marketing. They questioned 1 010 Quebec residents English or French-speaking, 18 years of age or older between October 2nd and October 4, 2017.

About the Kijiji Second-Hand Economy Index
The 2017 Kijiji Second-Hand Economy Index, the third annual report, was published in March 2017 based on data from a sample of 5,752 total respondents representative of the Canadian population. The survey was conducted online for the Observatoire de la Consommation Responsable (Observatory of Responsible Consumption – OCR) of the Université du Québec à Montréal (UQAM) in partnership with MBA Recherche. The aim of the survey was to gather information on Canadians’ participation in the second-hand economy. This study provides an estimate of the size of the second-hand economy in Canada, and also measures the intensity of consumers’ second-hand practices in the last 12 months: that is the process of acquiring second-hand goods and the process of disposing new or used goods. For details go to: https://www.kijiji.ca/kijijicentral/second-hand-economy/

About Kijiji
Kijiji, which means “village” in Swahili, is the number one classifieds website in Canada, connecting over 16 million buyers and sellers each month. Kijiji offers Canadians an easy way to buy and sell and find apartments, jobs and services on a local level.  At any given time, there are more than 6 million listings on the network and two new ads are posted on Kijiji every second of every day.  Kijiji makes it easy for Canadians to find exactly what they’re looking in their own community.

Having it all five years after graduation? RBC poll reveals gap in students’ expectations on key life moments

Finds Many Millennials Saving, but not Investing