Two-thirds of Canadians enter 2019 worried about the economy

Two-thirds of Canadians enter 2019 worried about their financial fortunes, according to a recent economic poll. The Kitchen Table Forecast, a Leger poll of 1,515 Canadians, was conducted for non-profit organizations Financial Planning Standards Council (FPSC) and Credit Canada.

The survey sought to add consumer context to reports on slowing economic growth by asking Canadians about a series of “kitchen table” issues – the sort of daily financial concerns that confront people on a daily basis, such as bill payments and debt, cost of living, job security and bankruptcy. It comes on the heels of a global report by The Organisation for Economic Co-operation and Development (OECD) that suggests Canada is showing signs of a sharp decline in growth in 2019.

“Canadians are feeling stressed about their finances and are often at a loss to improve their situation,” said author, personal finance educator and FPSC’s Consumer Advocate, Kelley Keehn. “This hopelessness can cause people to do nothing, and possibly make their condition worse. Uncertainty about an ever-changing job market and economy only intensifies the average person’s confidence and ability to handle the ebb and flow that life inevitably presents.” 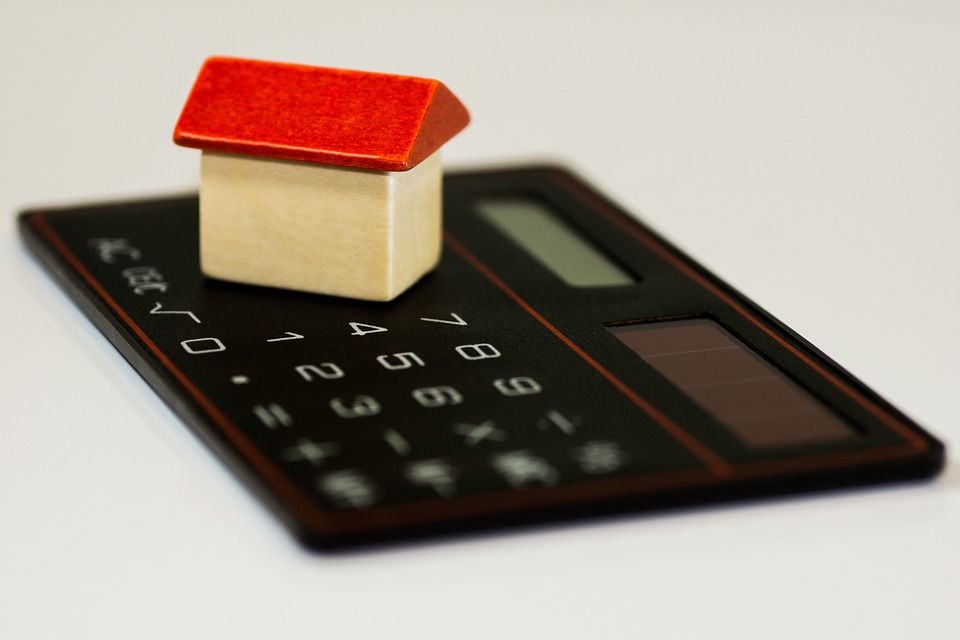 “It’s no surprise people over 55 are more pessimistic (or realistic) when it comes to our economy. This isn’t their first rodeo and they know the red flags,” says Credit Canada CEO, Laurie Campbell. “Insolvency rates were up by more than five per cent last fall, we’ve seen five interest rate hikes since mid-2017, and the cost of living continues to rise. If debt levels don’t come down and people don’t start to get serious about paying off their debt, it’s only a matter of time before we’re in major trouble. You can only bury your head in the sand for so long.”

Looking ahead – Daily financial concerns Respondents were also asked the question “Looking ahead into 2019, what are you most worried about?”  Overall, two-in-three Canadians (67%) say they have worries when forecasting their prospects for the year. While gender does not play a role, those under 55 are considerably more likely to be worried (76% vs. 52% for those over 55). Respondents with children under 18 are also more likely to have concerns (79% vs. 62% for those without children).

Here are the “kitchen table” issues that are keeping Canadians up at night:

Alternatively, one-in-four Canadians (26%) were “not worried about anything” going into 2019.

How to recession-proof your life – tips from FPSC’s Consumer Advocate, Kelley Keehn

How to recession proof your life – tips from Credit Canada CEO, Laurie Campbell

The full results of the Kitchen Table Forecast can be found on the FPSC and Credit Canada websites.